Our favorite bets for North Macedonia vs. Netherlands, Russia vs. Denmark (June 21)

Center-half Pennington signed a two-year contract with Town last month after his release from Everton.

He impressed on loan at Montgomery Waters Meadow in the second half of last season, and McNally believes his 15 years in the Toffees’ books will be a big boost to Salop’s locker room as they look to continue in 2021/22.

“Well, Steve obviously has a lot of experience, and he knows you need that core in place, that strong defense,” McNally said.

“Matthew has a good pedigree, and it is always essential to bring in players who have had that experience in the Premier League.

“Even if they haven’t played a lot, you still get skills and knowledge of that high-level environment, especially when you’re there for as long as it has been.

“He was at Everton and played seven times in the Premier League, and also had loans at Leeds, Ipswich and Hull in the league.

“Obviously he has a very good pedigree. He could be one of those who will give us real help next season.

Pennington made 19 appearances on loan in Town’s last campaign – scoring two goals along the way – playing in the last three alongside Ethan Ebanks-Landell and Aaron Pierre. Cotterill recently hailed him as “a quality boy and a quality professional”. He also previously had loan spells at Tranmere, Coventry and Walsall in League One.

McNally, who spent nine years with Salop, believes he will also be delighted to prove himself in a new permanent home.

“He’s a little older than these guys, sure, but you just have to look at how Ben Godfrey and Dean Henderson did here,” McNally added. “They came here and had the chance to play, and it did them good. There is a history of players who come here and who are successful, who are fortunate enough to play regularly. “

“So it’s great to have him here. I am sure he will appreciate the opportunity. This is a big positive point. 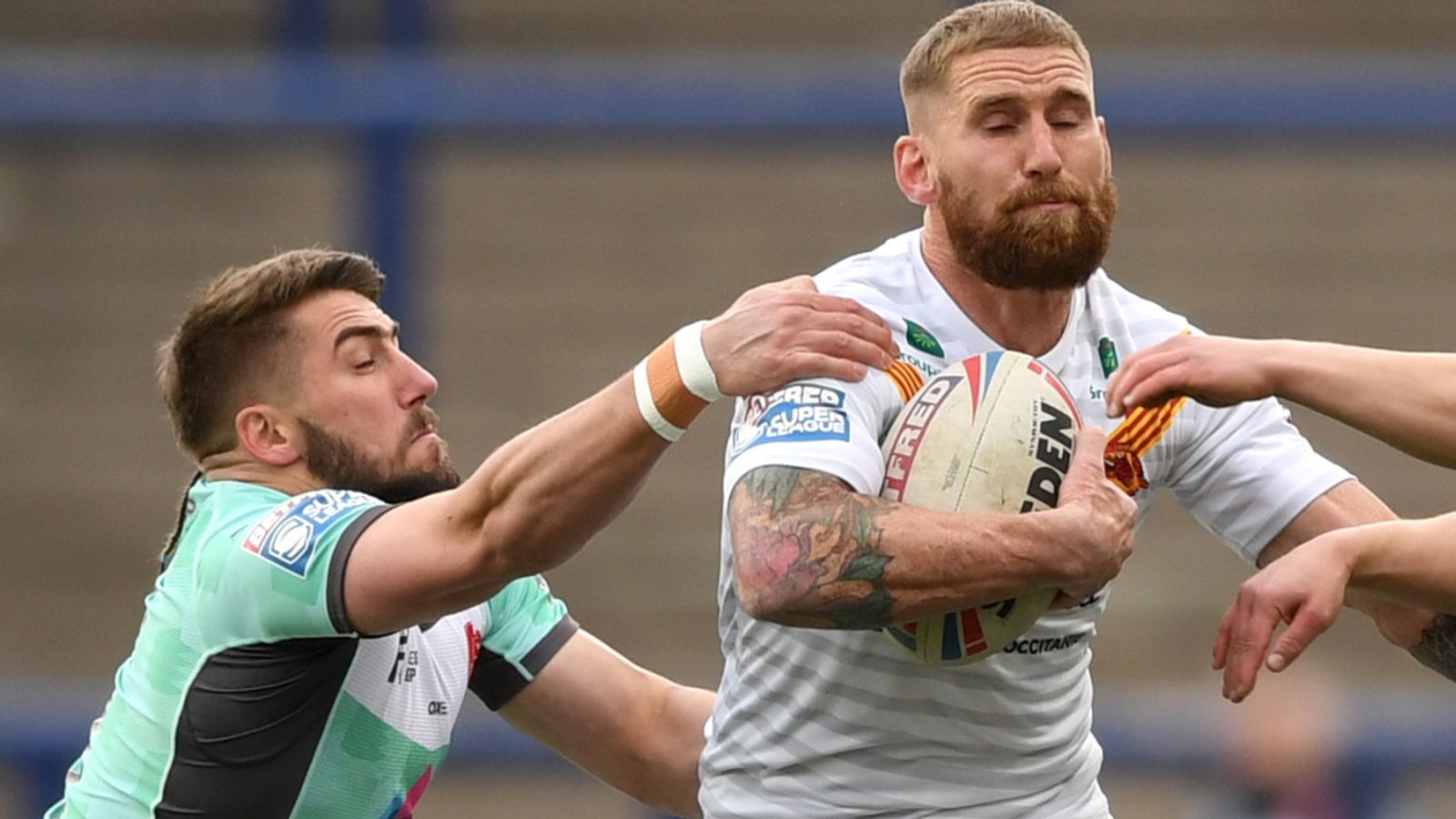