The American is taking possession of controversial former owner Roman Abramovich, who was sanctioned by the British government for his links to Russian President Vladimir Putin.

“We are all – 100% – every minute of every game. Our vision as owners is clear: we want to make fans proud.

“In addition to our commitment to developing the youth team and acquiring top talent, our action plan is to invest in the club for the long term and build on Chelsea’s remarkable history of success.

“I personally want to thank ministers and officials across the UK government and the Premier League for all their work to make this happen.”

The consortium also includes Hansjörg Wyss, founder of the Wyss Foundation, and Mark Walter, co-founder and CEO of Guggenheim Capital.

The winger is out of contract at Barcelona at the end of June and can join another club for free.

A number of Europe’s elite, including Chelsea and Man Utd, love the Frenchman.

But according to FilesBlues boss Thomas Tuchel has asked the club to complete the signing of Dembele.

Real Madrid have made an ‘official offer’ for Chicago Fire goalkeeper Gaga Slonina.

The keeper was once a target for Chelsea before government sanctions were put in place.

The 2004-born shot-stopper also has admirers at Bayern Munich.

And finally, Inter Milan CEO Giuseppe Marotta says the club are not in a rush over potential deals for Paulo Dybala and Romelu Lukaku.

Lukaku is linked with a return to Inter after just one season at Chelsea.

Marotta said: “We’re in no rush, we can’t rush.

“Certainly we have already started laying the groundwork, trying to make the jump on things.” 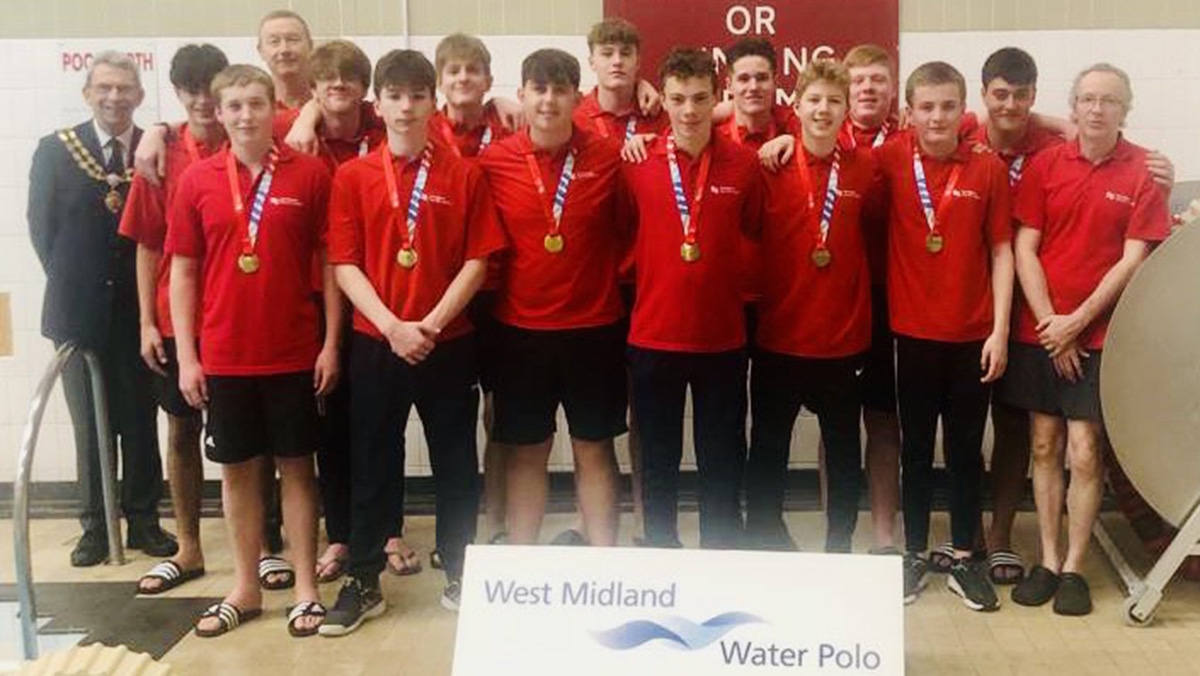 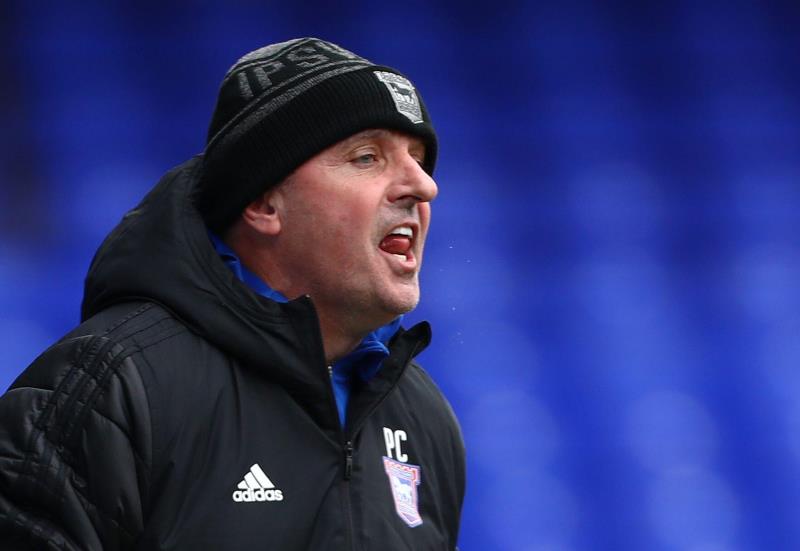