The Dreamville Chi-League Powered by Wilson and Wilson Sporting Goods Co. announce the return of Chicago’s famed pro-am league, now known as the Dreamville Chi-League Powered by Wilson. Wilson, the official game ball supplier to the NBA and WNBA, is teaming up with Dreamville, one of today’s most popular and powerful entertainment brands, to host a four-week tournament in the Wilson’s hometown of Chicago as part of his commitment to the basketball community.

“Last year’s Chi-League was a huge success, showcasing local basketball talent and bringing the city of Chicago together through sports,” said Kevin Murphy, general manager of Wilson Team Sports. “We are always happy to give back and produce events in the city Wilson has called home since 1914. Continuing our partnership with Dreamville, we know that this year’s extensive program featuring men and women will truly be something something special.”

The 2022 Wilson-powered Dreamville Chi-League will take place every Saturday in August at a new venue – the University of Illinois at Chicago – and will feature eight teams in the men’s and women’s divisions. The league will hold a play-in on August 6 for clubs to qualify for the three-week knockout tournament, which will take place on August 13, 20 and 27. International stars, former collegiate stars, local legends, and current NBA players such as Darius Garland, Kendrick Nunn, Keifer Sykes and others are expected to return to the league.

“We are delighted to be back this summer. The Chi-League helps further unite our brand with the beloved city of Chicago by intersecting entertainment, sports and community,” said Candace Rodney, Executive Vice President of Dreamville. “After the success of last year’s first pro-am, especially the blistering end to the men’s championship game, Dreamville and Wilson are getting bigger and better to produce another incredible tournament year.”

Throughout August, Wilson will release limited-edition Dreamville merchandise to honor Chicago communities, continuing their long basketball history and the music industry’s vital role in sports culture. As part of its nationwide cooperation with the YMCA of the United States, Wilson and Dreamville will once again collaborate to provide community engagement opportunities, including youth basketball clinics. During the Chi-League, Wilson will expand local programming at the South Side YMCA, Rauner Family YMCA and Kelly Hall YMCA, all of which are part of the YMCA of Metropolitan Chicago.

“Last season was the best pro-am I’ve been to, and I couldn’t be more excited to see what lies ahead this season,” said Chi-League coach and three-time NBA All-Star Antoine Walker. -Star. “The history of this league should be celebrated and I am proud to see its continued success.” 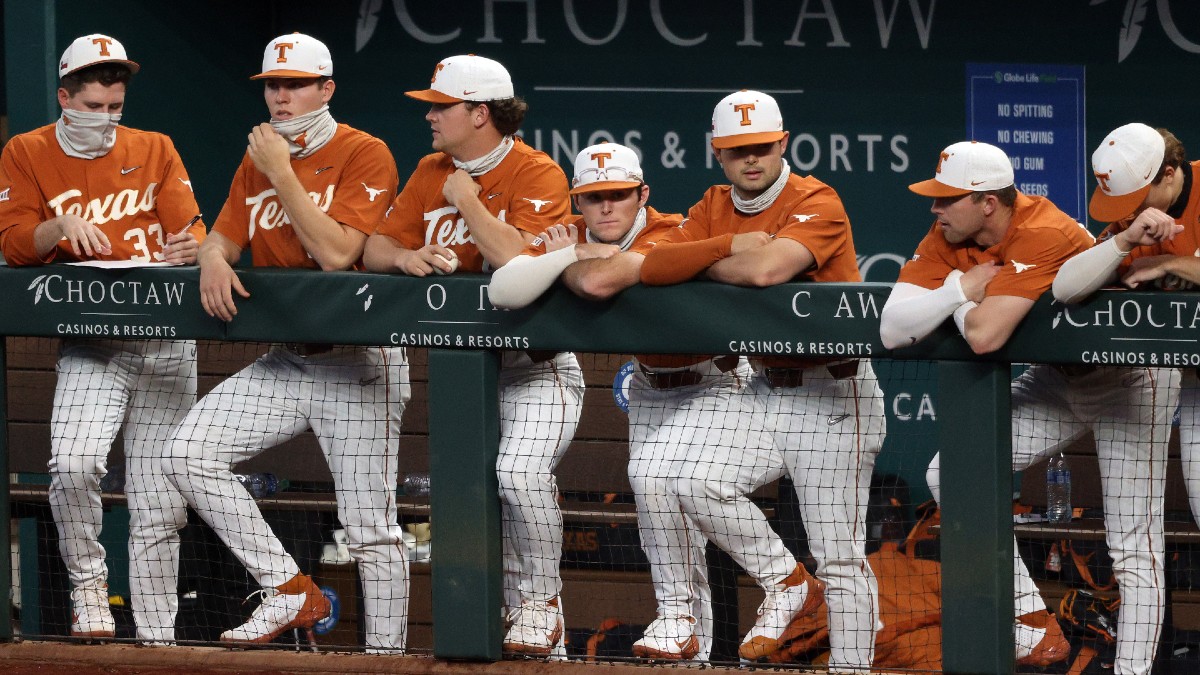 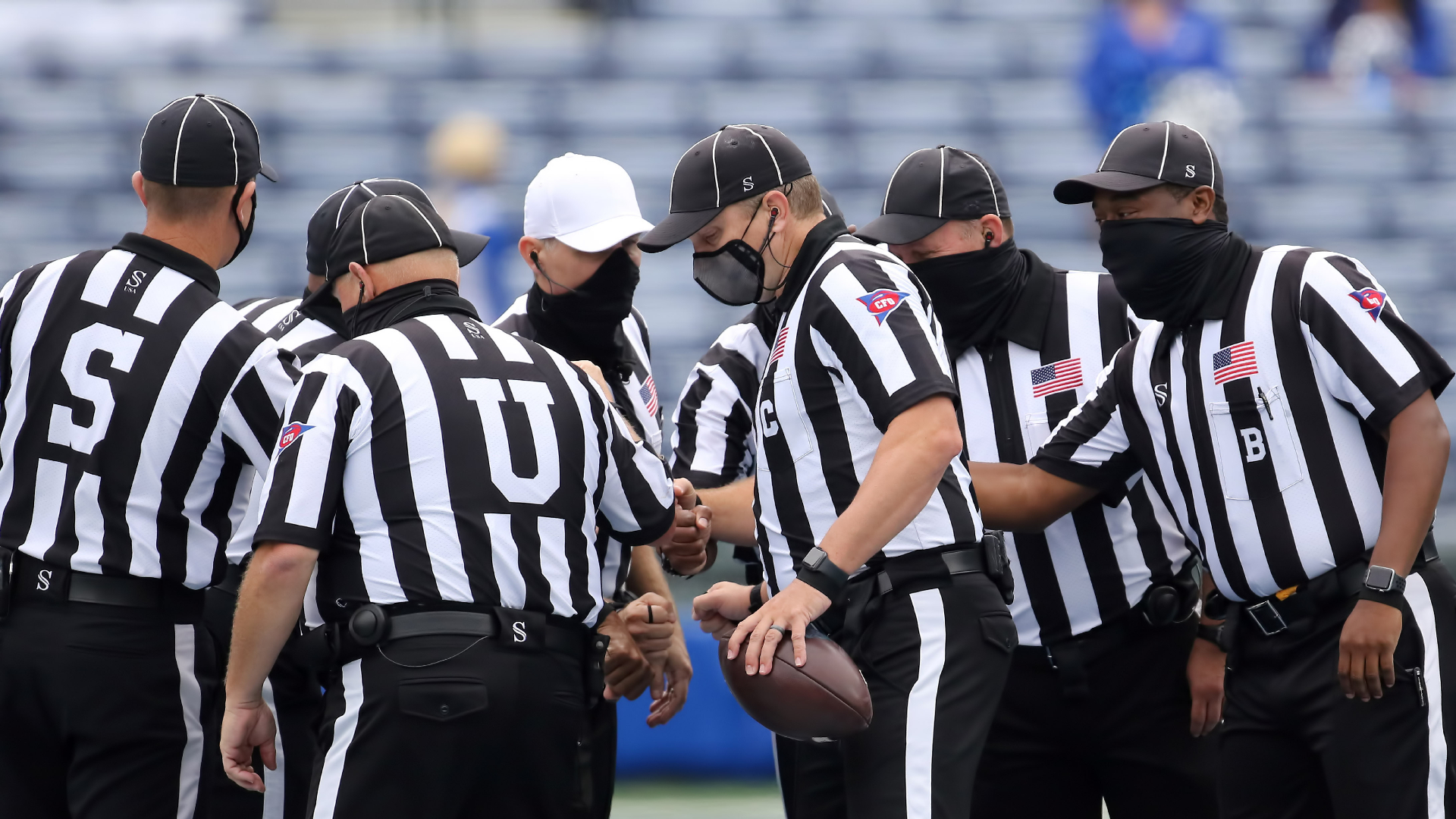