GASTON, Ind. – The final scoreboard, which read 47-7 in favor of Eastern Hancock, was already closed when Wes-Del head coach Ryan Cole addressed his team in the end zone after the match.

The unbalanced loss was still fresh on the minds of players and coaches, but Cole knows that when they return to Wes-Del High School to practice, they won’t think about loss. Instead, they will be looking to learn and build on the positives they have shown against a talented Eastern Hancock side.

Yes, Wes-Del (0-2) lost his first two games of the season. The Warriors have entered the season with high expectations for themselves. Those expectations remain, but with inexperience come games like Friday night where the errors got worse for the Warriors and an unbeaten Royals team took advantage.

Wes-Del is also not inexperienced in the typical sense of having a number of guys who have never played in college before. The Warriors are inexperienced in the sense that some of their key players, like senior wide receiver Alex Light, have never even played football before. Senior Evan Whitesell only started his second game as a quarterback on Friday while others like sophomores Devin Grow and Trey Adams have played major roles this season after playing minutes limited as freshmen.

“We are a young football team, an inexperienced team and the message is that we will continue to grow,” said Cole. “Every week we can take giant leaps… once we eliminate penalties and turnovers we will become a tough football team.”

Wes-Del came in Friday night without having beaten Eastern Hancock for more than a decade on the football field. An average fan watching the first half couldn’t have said it, and they probably wouldn’t have known the difference between rookie players and multi-year starters wearing the brown jerseys.

The Royals scored the first touchdown of the game at the end of the first quarter. Wes-Del responded with a methodical practice, which was topped off with a 5-yard touchdown from running back Devin Grow.

Down 7-6, Eastern Hancock scored another touchdown on the next practice to come back up, 12-7. Wes-Del, once again, responded with a drive that saw the Warriors descend to the Royals seven-yard line before being sacked and seeing the drive end in an interception.

After a practice in which Wes-Del came so close to regaining the lead, the defense responded by stopping Eastern Hancock, forcing them off the field in fourth place for the second time in four practices.

For every adversity encountered in the first half, Wes-Del has found a way to respond.

“I know we can compete with this team,” Whitesell said after the game. “I mean, they beat one of the best teams that we’re going to play this year. We’ll keep improving, we’ll be a lot better at the end of the season.”

Right now, that’s Wes-Del’s goal: to improve every week and find a way to string together four clean soccer quarterbacks.

It’s gonna take a while, Cole knows that. But hearing Whitesell share his optimism – and he’s not the only one – there’s a reason the first-year head coach was positive after Friday night’s game. And there’s a reason positivity isn’t going anywhere anytime soon.

“We can play with these guys,” Cole said. “I think a lot of people don’t necessarily think we can play with the conference we’re in and, you know, I believe we can and I think these young guys, now that they’ve seen how we have played in the first half and we did a lot of good things last week, I think those are two opportunities where they can really see that we are there and, if we didn’t fight it is a different result . “

The penalties were, in large part, the difference for Wes-Del versus Eastern Hancock. The Warriors had 11 penalties for 125 yards, several of which ended promising orders like in the first quarter, when Whitesell converted a fourth down play, but he was recalled and Wes-Del was forced to kick; or in the third quarter, when Wes-Del drove to Eastern Hancock’s eight-yard line, but a dress and unsportsmanlike conduct call pushed the Warriors back into midfield and they were forced to kick again, once more.

Between penalties and turnovers, the Warriors came away with zero points on at least three discs that looked similar to the one they scored on. And, when Eastern Hancock got the ball back, he made the most of his opportunities, scoring three offensive touchdowns, one defensive touchdown and one special teams touchdown in the second half alone.

And, as Wes-Del’s deficit continued to grow in the second half on Friday night, those same players kept fighting. Cole sees the mentality of his players and knows they are going to keep fighting and improving as they prepare for the rest of their tough regular season schedule.

“We are a team that is going to grow every week and we are going to compete and keep fighting,” said Cole. “Our boys are disappointed and hurt and that’s how they should feel. We don’t like to lose.”

Robby General covers high school athletics in Ball State and East Central Indiana for The Star Press. Contact him by email at [email protected], on Twitter @generaljr or call 765-283-8864. 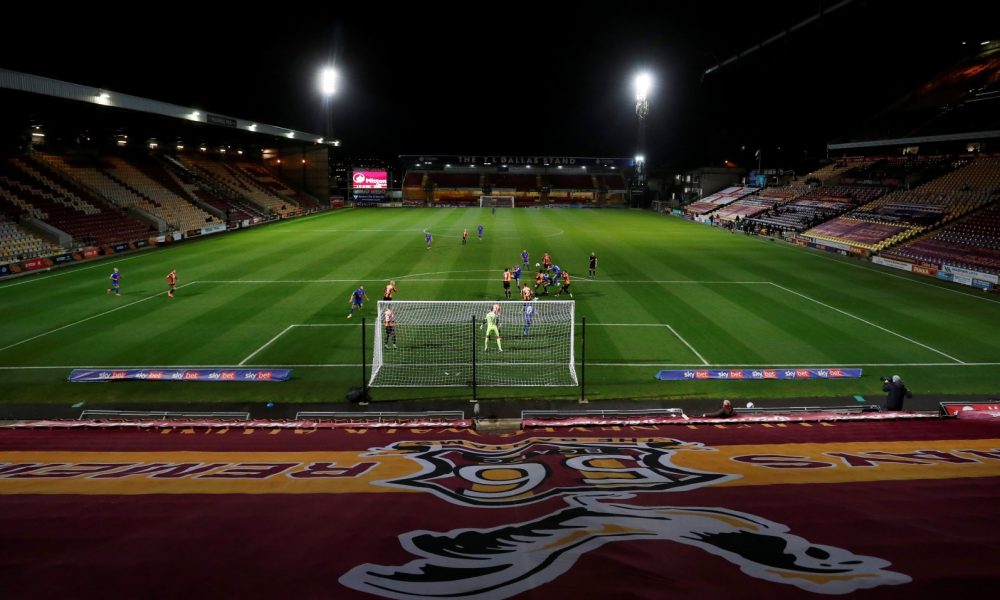