At just 17, the American para-swimmer was one of the hottest athletes at the Tokyo 2020 Paralympic Games with nearly three million fans on social media.

And she did not disappoint. Pagonis’ smile beamed on TV screens after breaking her own world record to win gold in the women’s S11 400m freestyle. She reached the finish line 10 seconds ahead of a field of world and Paralympic champions to finish in 4:54.49. It was a dream start to his Games debut.

As her teammates congratulated her after winning the United States’ first gold medal in Tokyo, her army of fans also expressed their joy.

Pagonis has used his status as a leader in his sport to try to change the way people “see” the visually impaired and break down stereotypes. Through her social media accounts, she educates millions about blindness and how it affects her daily life as an elite para-swimmer.

She has autoimmune retinopathy, which caused her eyesight to deteriorate rapidly when she was 11, and she lost it completely when she was 14. Swimming and her guide dog, Radar, have been life changing, she said, and have helped her with the depression and anxiety she has had due to her vision loss.

Pagonis will next compete in the 2022 World Para Swimming Championships taking place in Madeira, Portugal from June 12-18. The former soccer player spoke to PARA SPORT ahead of the competition about the challenges she faced as a Para swimmer and her meteoric rise from rookie to Paralympic champion in just four years.

PARA SPORT: How old were you when you started swimming? Why did you start?

Anastasia Pagonis: I started swimming at 13. My doctor told me that football might be too dangerous at this stage and that I was trying to swim. I started at a local club in my area. I always knew how to “swim” because I was constantly in the ocean since I was a baby, but I didn’t know how to do the swims properly.

Did you enjoy swimming from the start?

PA: As soon as I entered the pool, I fell in love. It was a liberating place for me.

When did you start training?

PA: I had two different times to start training. First when I was 13 in a club team and legally blind. I didn’t need tappers. I could see the wall, the black line on the ground and the flags. I was training probably four to five times a week. Then when my vision loss progressed, I couldn’t make out the wall or the line or anything in the pool. It started a whole new journey learning to swim again. This time the swimming progress was very slow. I could only spend maybe half an hour in the pool. I hurt myself on the lane line and I stayed in the lane. It was one of the hardest things I’ve ever had to do. Now I swim about eight times a week.

When did you first realize that you would like to pursue a career in sport?

PA: When my vision loss progressed and I was able to swim a few laps without falling, I knew I could swim for the Paralympic Games. It was tough and I shed a lot of tears, but with persistence I felt really free in the water and felt like it was something I could be good at.

When did you start competing and how did it feel to win your first elite Para-swimming race?

PA: I started competing for my club team at 13 and elite Para-swimming at 14. The first race I won as an S11 swimmer—with my vision loss, I went through all three vision classifications—was in Australia. I went to the standings, I wasn’t expecting much from a competition point of view, but I was really surprised with my times. [Pagonis made her international debut at the 2020 Para Swimming World Series in Melbourne where she won gold in the women’s 400m freestyle and bronze in the 200m individual medley.]

After your first victory on the international scene, did you progress quickly?

PA: After Australia, which was Feb 2020, we came home with Covid and full lockdowns. I was so nervous and upset that I had to start over the next time I swam. Swimming for me is repetitive: how I hit the lane line and turn. When I’m out of the water for a week, I constantly collapse. I couldn’t imagine being away for months. When we were finally allowed to swim again, I worked hard day and night, but didn’t have any races before the trials for Tokyo. [at the Para Swimming World Series in Lewisville in 2021]. I had no idea how far I would get as far as the times go. When I broke the world record [in the 400m freestyle] I was shocked, then when I broke it again in Tokyo, I was beside myself. I knew all my hard work and tears had paid off.

Why do you think you have done so well in this sport and what does it take to become a Paralympic champion?

PA: I think having a disability in sport requires extreme perseverance and strength. You have to figure things out for yourself, what works and what doesn’t. There is no general method. You just come in and do your shots. If something didn’t work, I tried another way. During the para meetings and on all the videos that my coach watched, everyone was knocked twice against the wall. We asked other S11 swimmers from Team USA and that’s how everyone did. But it didn’t work for me. My trainer and I found out what happened and now a lot of people on S11 do it like I do. You have to experiment with what you feel works. There’s been a lot of injury, pain and frustration, but I think getting up and trying again and again is what makes an athlete successful.

Did you have a swimming hero when you started?

PA: [Three-time US Paralympic champion] Becca Meyers was my hero. She was everything I wanted to be. I met her at my first para swim meet in Cincinnati. In fact, I swam against it. She totally lapped me up in the water, but it was one of the happiest times.

Why would you encourage people to take up swimming?

PA: I encourage everyone to take up swimming and see if they like it. The friends I’ve met on my teams and the support are amazing. Swimming gave me the freedom to do something I love. It helps with my depression, anxiety and concentration. You don’t have to be good. You just have to start!

What is your proudest moment in sports?

PA: My proudest moment was getting on the podium in Tokyo winning the first medal for Team USA in Tokyo. Hearing the national anthem of my country is inexplicable. All my hard work and fears have been conquered in this moment.

Next 'When you're 37': Sunil Chhetri shares moving message after completing 17 years with Indian football team 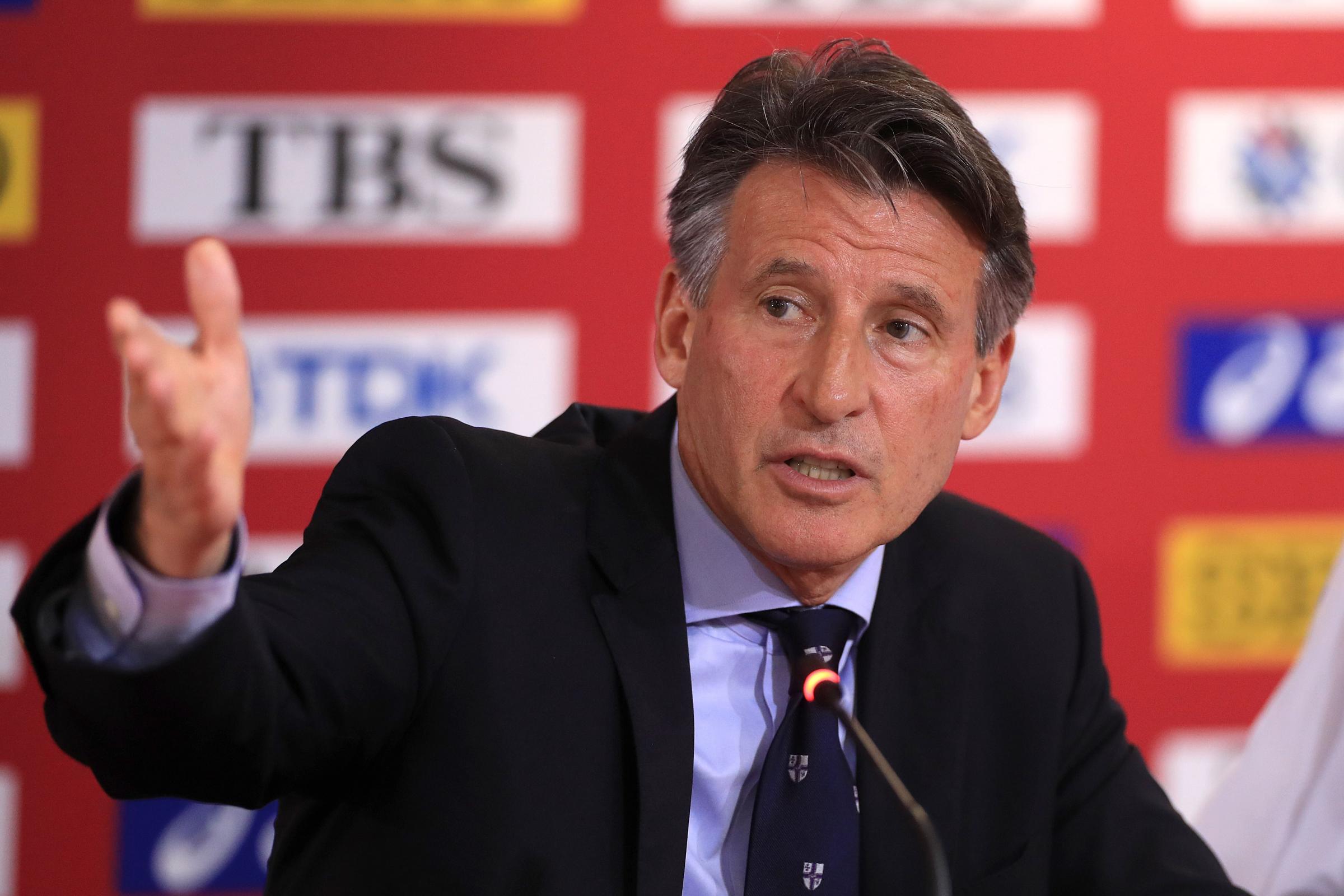 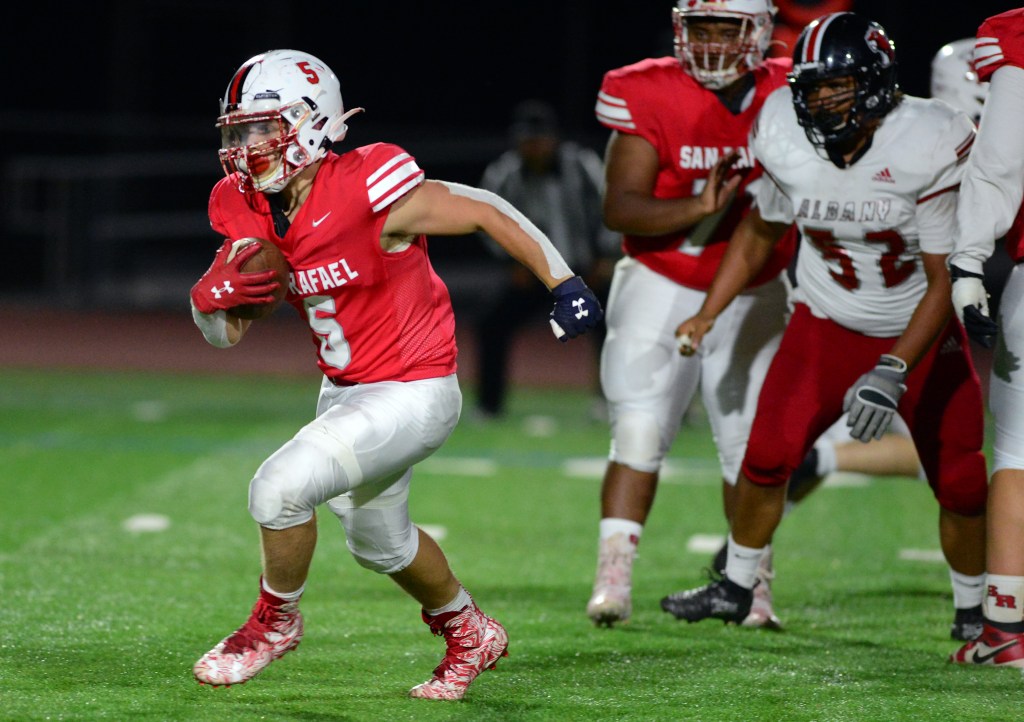 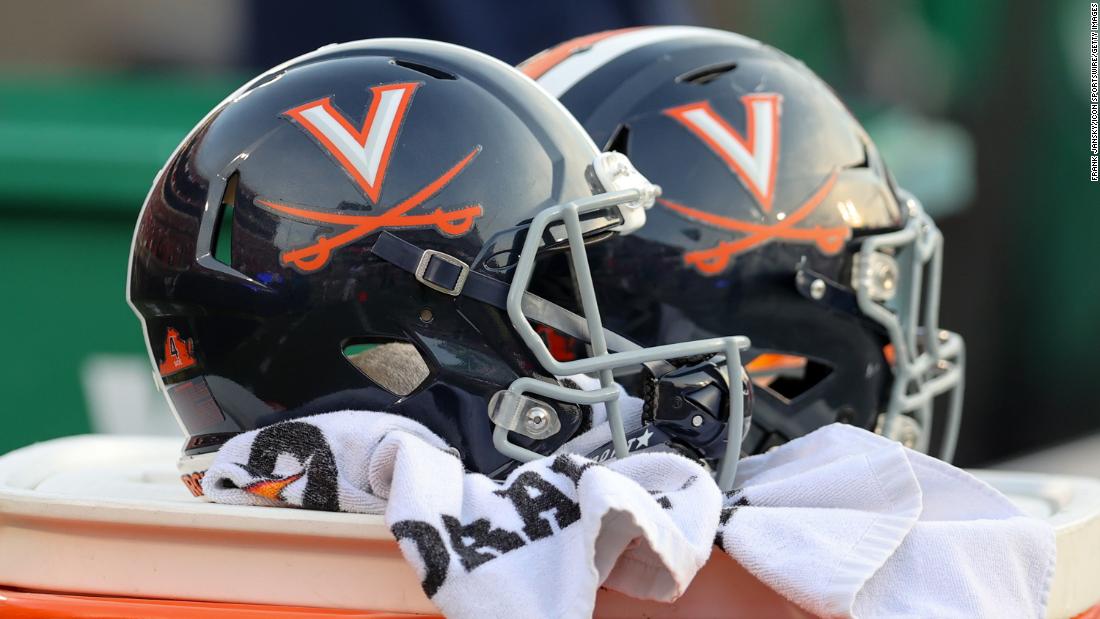 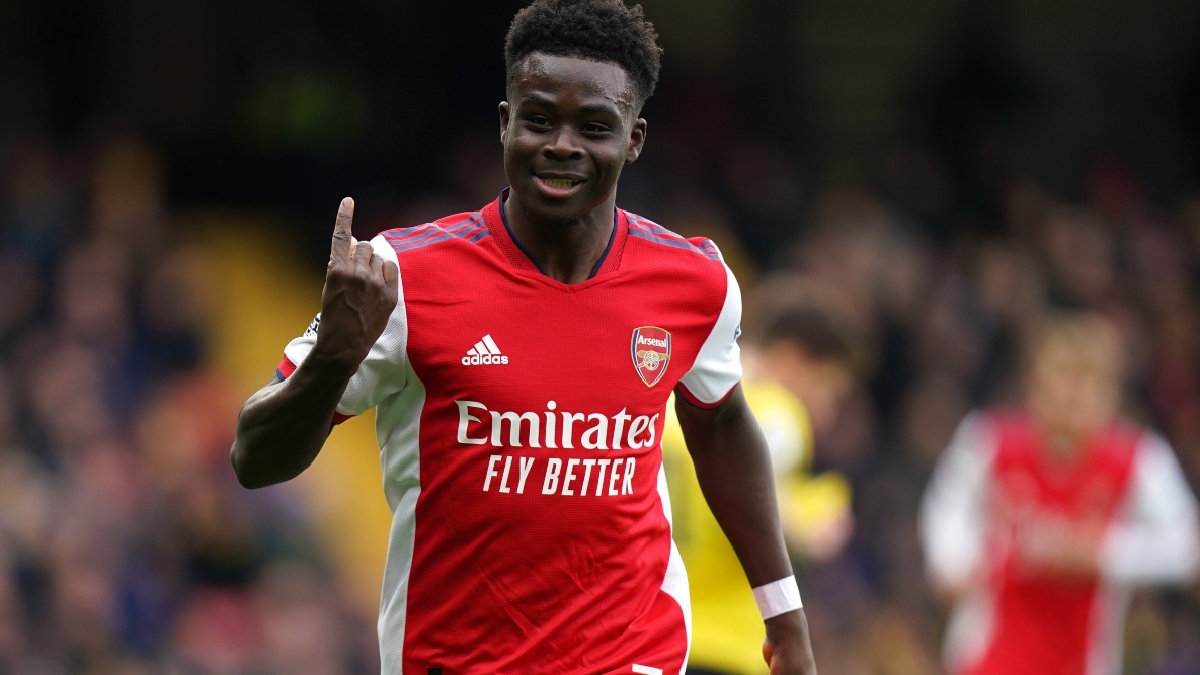 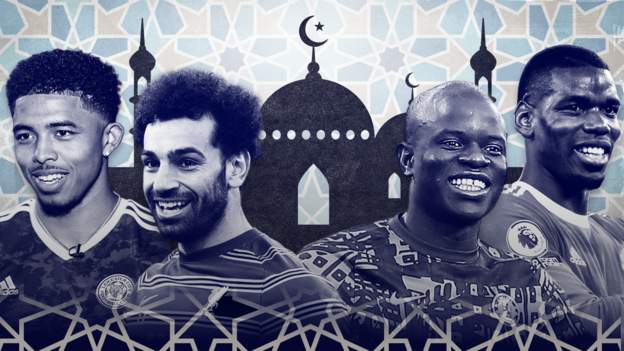 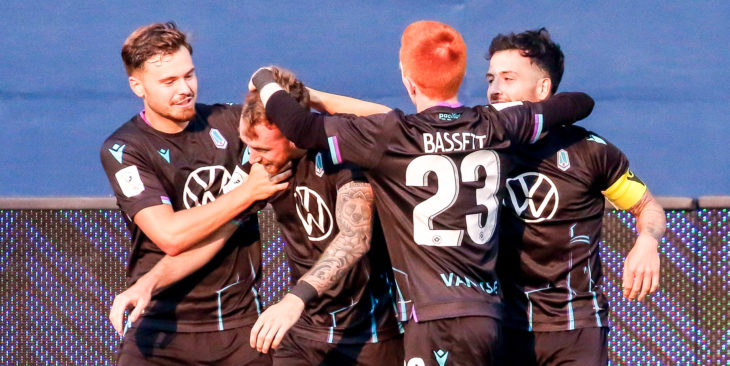