Some of the best athletes in the world will be in Memphis this weekend, but organizers are working to diversify the participants in the big race.

More than 2,000 athletes will compete in the Ironman competition, but among those athletes will be 12 people of color, including Natalie Davis.

The Memphis native, who now lives in California, will compete in her first Ironman competition.

Davis is an avid marathon runner who decided to do something new and accept the challenge of competing in an Ironman competition through an initiative in place since 2020 called “Race for Change”.

Saturday’s competition will feature four relay teams made up of 12 black athletes.

Each will complete one leg of the race in a half-triathlon.

Davis will complete the 13.1 mile race.

“I’ve never been in any type of race where I have teammates waiting for me,” Davis said.

Then someone else will do the 1.2 mile swim.

Dereka Hendon, a longtime triathlete from New York City, will handle the 56-mile bike ride for her team.

“I’ve been involved in triathlons since 2014 when I started in a very short, very new, very fresh sprint, but I got hooked because it’s a challenge,” Hendon said.

One reason may be cost.

“The average cyclist getting into cycling will spend around $5,000, $2,000 to $3,000 for a bike, add shoes, helmet, jersey, pedals,” said Major President Bill Gaston. Taylor Cycling Alliance.

The group is named after the first African-American world champion cyclist.

Today, Race for Change still builds on that foundation it established over a century ago by involving people of color in their races.

This is the third competition for Race for Change participants.

The program began in 2020 with an initial commitment of $1 million for programming.

The Ironman Foundation will also donate $15,000 to Memphis-area charities.

Click here to point out a spelling or grammatical error. Please include the title. 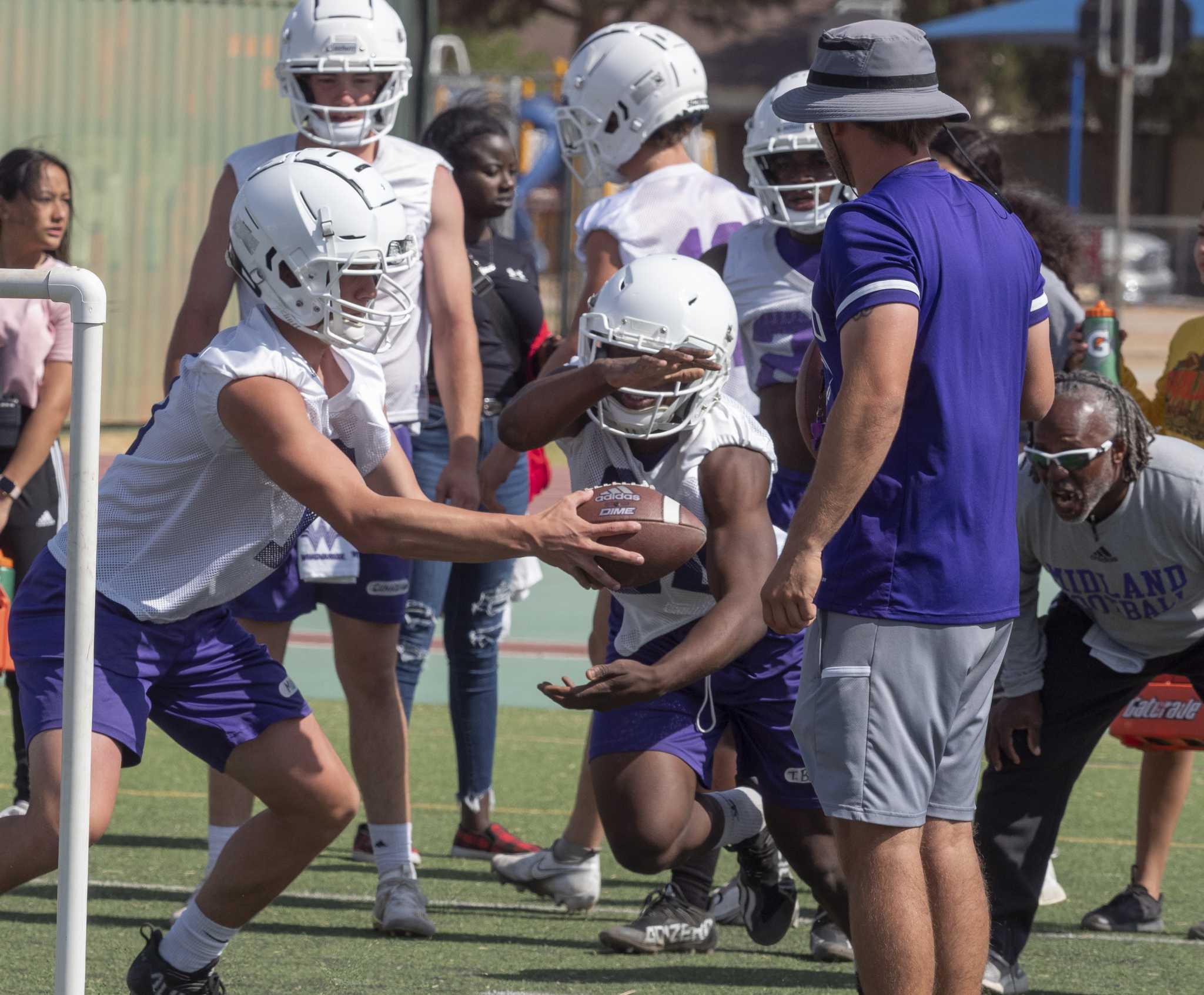 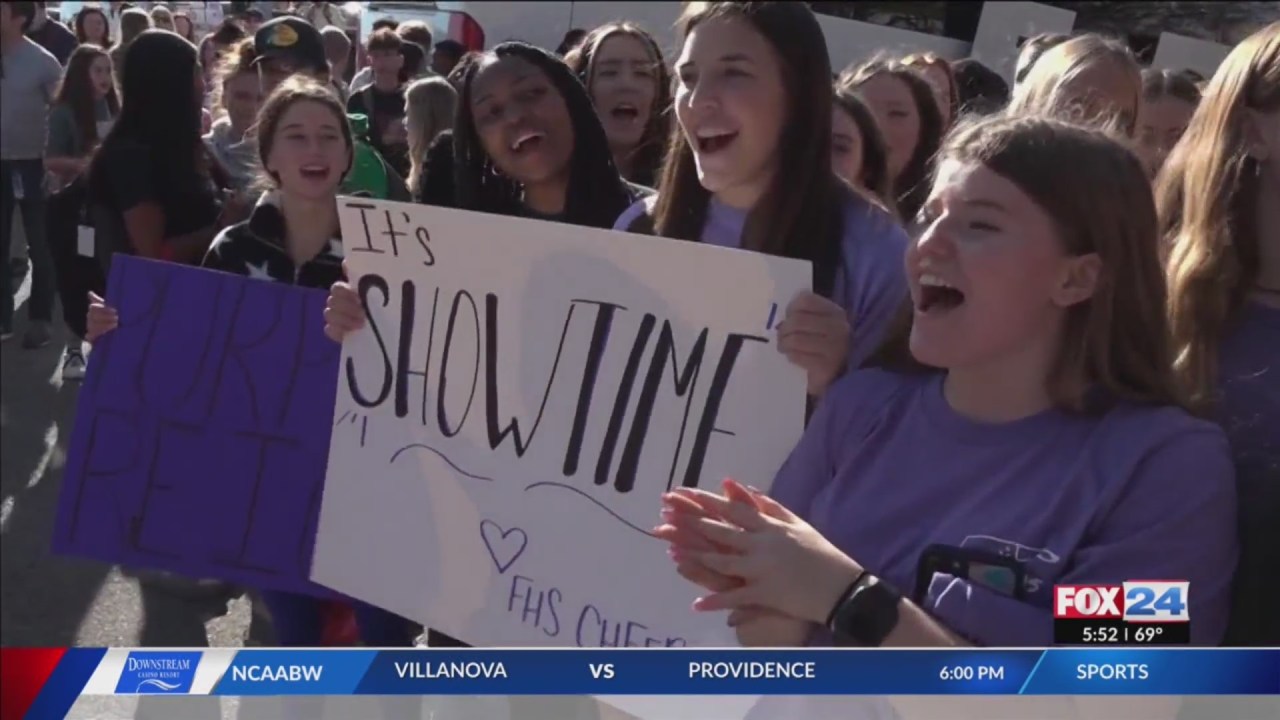 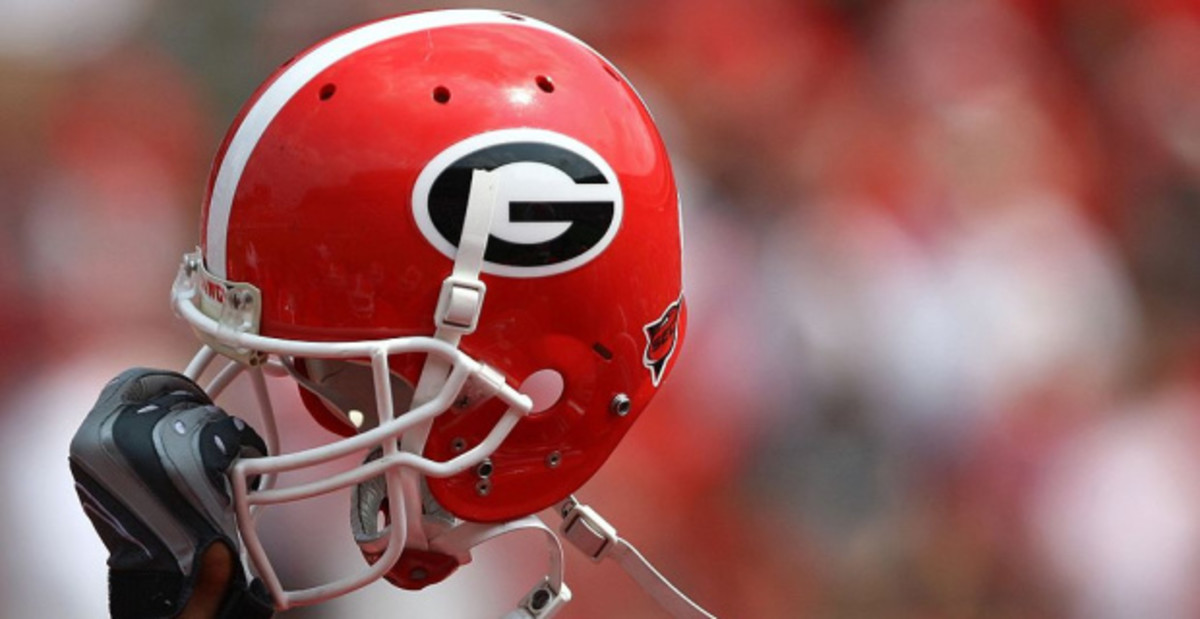 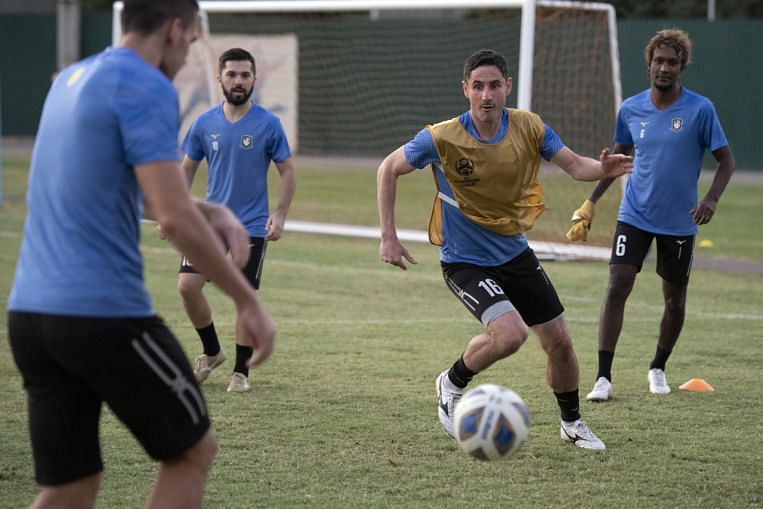 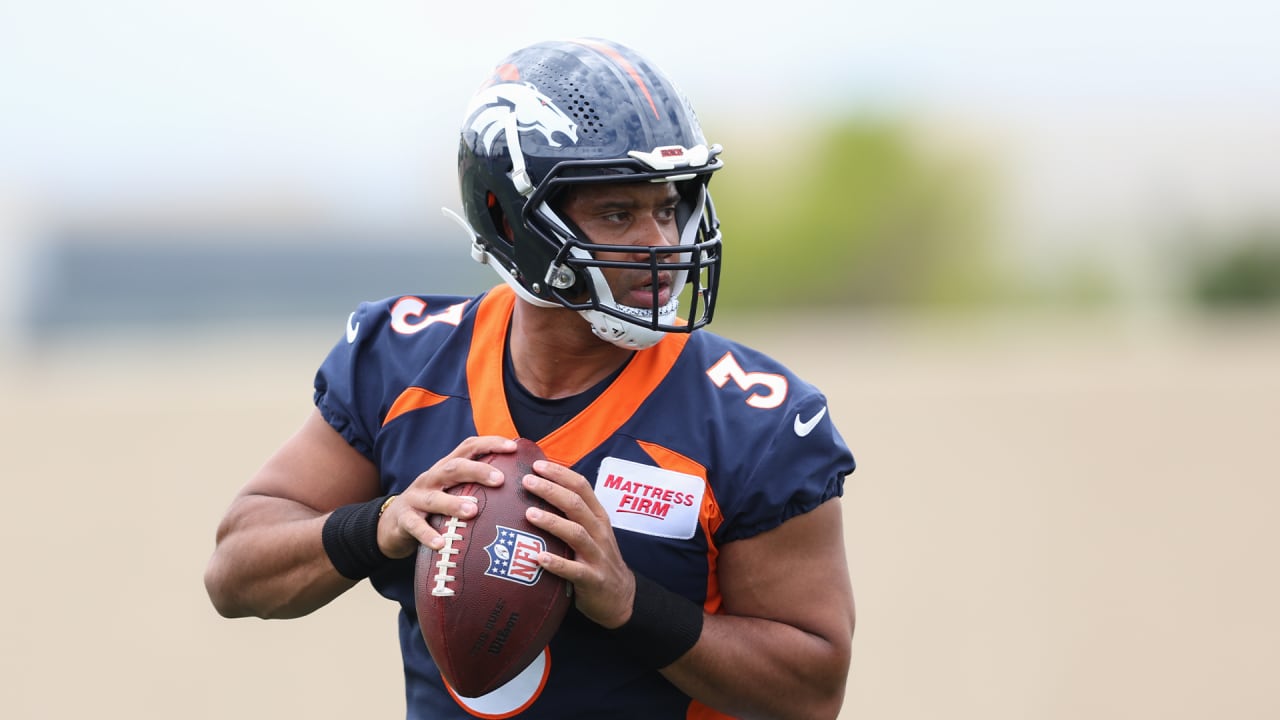