STILL WATER –Oklahoma State finished 23rd nationally and third in the Big 12 in the final 2021-22 Learfield Directors’ Cup standings, which measures collegiate athletic departments on their performance in competition.

Learfield Directors’ Cup points are awarded based on each institution’s result at the NCAA championships. As a result, OSU earned no Learfield Directors’ Cup points in horseback riding despite the Cowgirls winning the National Tag Team Championship, as horseback riding is not an NCAA-sponsored sport and therefore is not not eligible to be included in the points total.

A total of 19 sports are counted in the final Learfield Directors’ Cup standings, four of which must be women’s volleyball and basketball and men’s basketball and baseball. The next highest (15 max) scored sports for each institution, regardless of gender, are used in the rankings.

Because Oklahoma State does not sponsor women’s volleyball or get credit for performance in equestrian sports, it has only 17 sports eligible for Learfield Directors’ Cup scoring, while the most others count the points of 19 sports. Operating with a two-sport handicap, Oklahoma State has consistently finished in the top 25 nationally for the past two years and has finished in the top three of the Big 12 each of the past four years.

The announcement of the final Learfield Directors’ Cup standings caps a 2021-22 sports year that saw the equestrian team win the first women’s national varsity sports team championship in Oklahoma State history. Other highlights of the past academic year:


^ As an NCEA (not NCAA) sport, equestrianism is not counted toward actual OSU Learfield Directors’ Cup point totals. 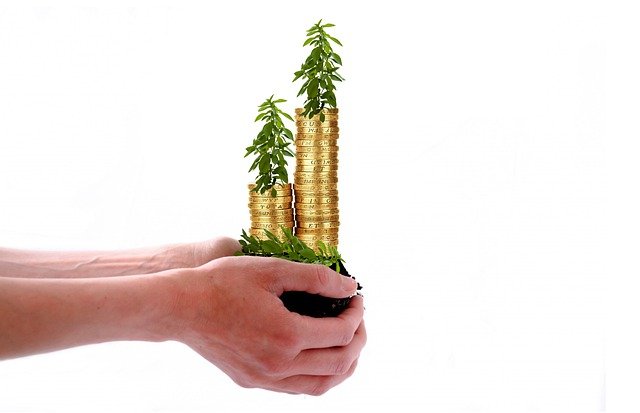 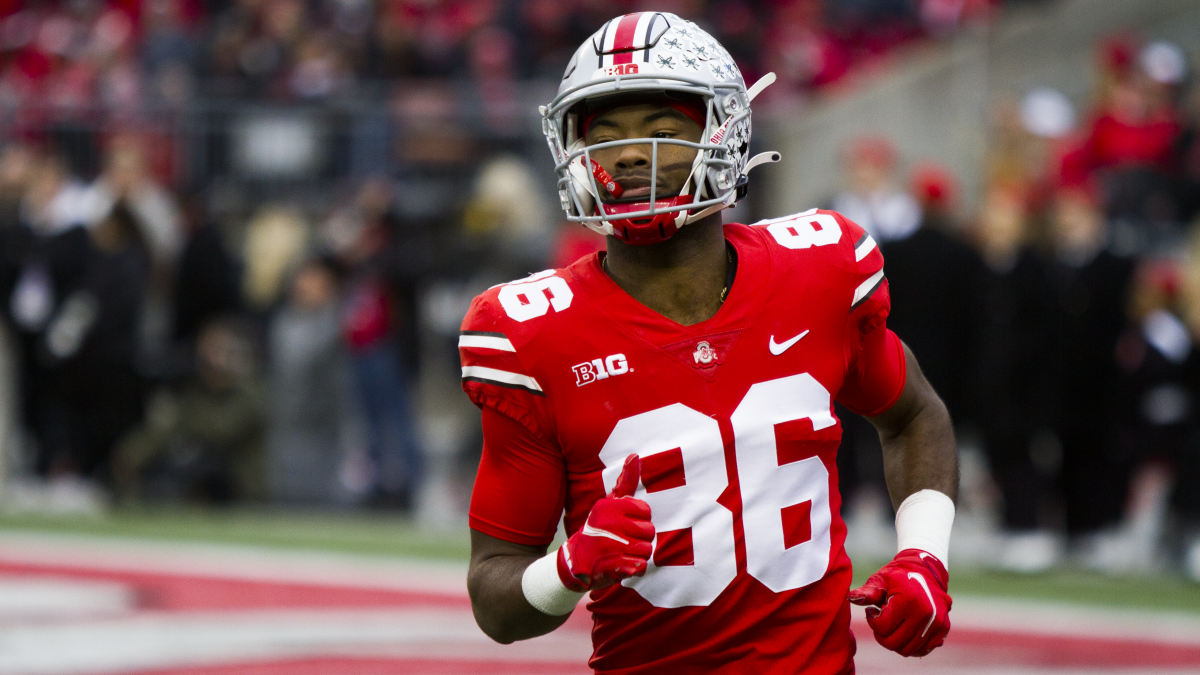