Mitchell admitted his side would need to step up in the contest to rival Carlton’s engine room after the Hawks conceded massive statistical advantages in an otherwise utterly impressive 64-point dismantling of Port Adelaide at Adelaide Oval .

“Minus 25 permissions, I’m not sure it happens too often and [still] have a solid win,” Mitchell said.

“It’s not a sustainable way to play.

“We recognize that with our stoppage and the contested play around midfield in particular, we have work to do.

“We are by no means a finished product.”

The Hawks instead got the job done through their brutal clinical efficiency.

“We are unlikely to do this every week, but the boys were really in front of the ball.

“I thought our front half looked pretty dangerous for most of the day.”

Emerging spearhead Lewis threw four of his career bests in a towering third term to climb to No. 1 in the Coleman Medal standings and dash Power’s hopes after briefly threatening a revival.

“From my personal perspective, he’s shown glimpses over the past two years of strong performances,” Mitchell said of Lewis.

“He gives himself every chance thanks to the constancy of the effort.

“I’m not surprised by what he did.”

Port coach Ken Hinkley was absolutely shocked and appalled by his team’s performance, describing his feeling of ‘maximum disappointment’.

“It was so far from what we expected, what we wanted and what we needed,” Hinkley lamented.

“You can’t anticipate this type of performance.

“We clearly failed to move forward…we couldn’t convert our opportunities going forward and on the other hand Hawthorn was able to turn all of his opportunities into promise and score.

Keep up to date with the best AFL coverage in the country. Subscribe to the Real Footy newsletter. 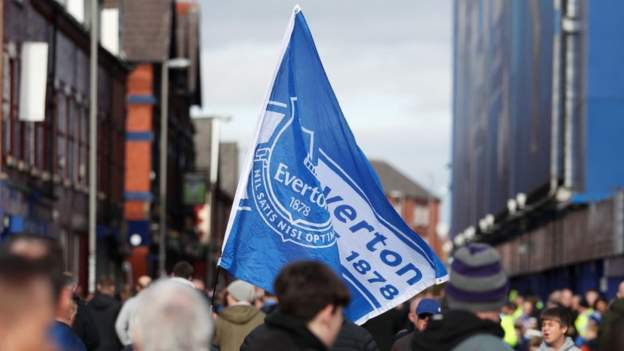 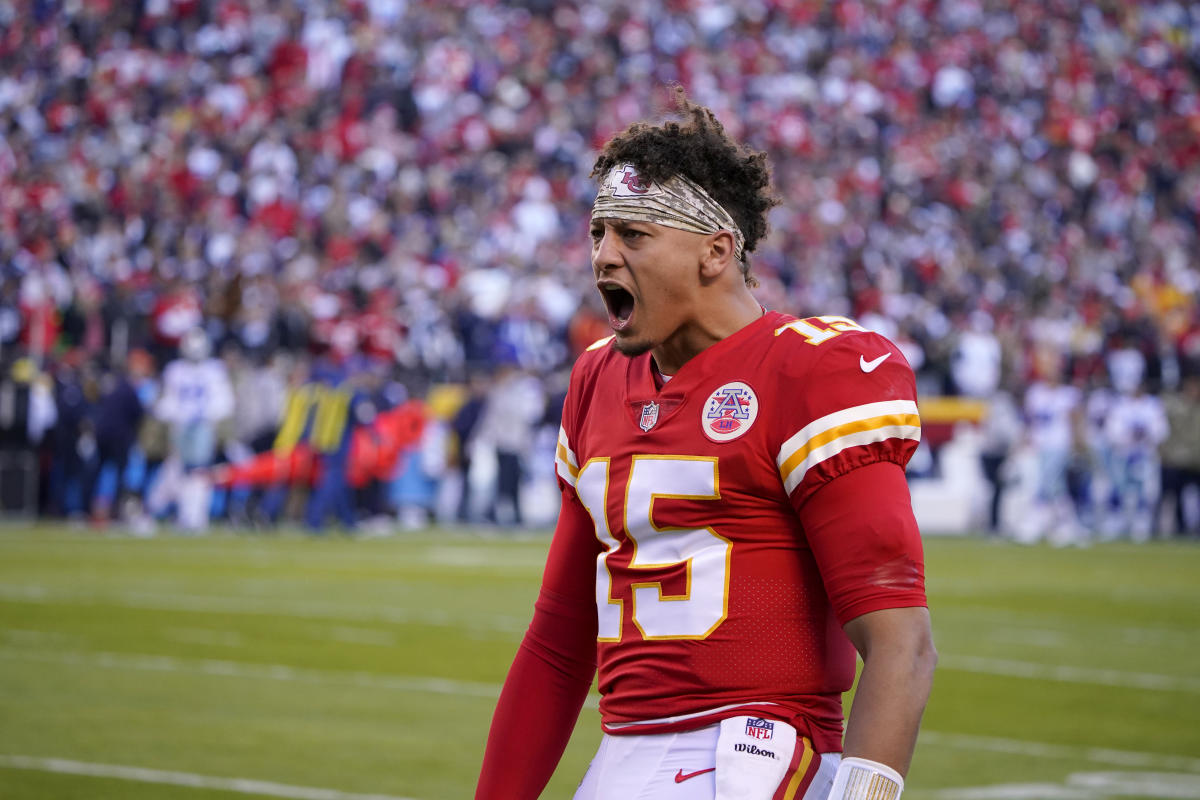 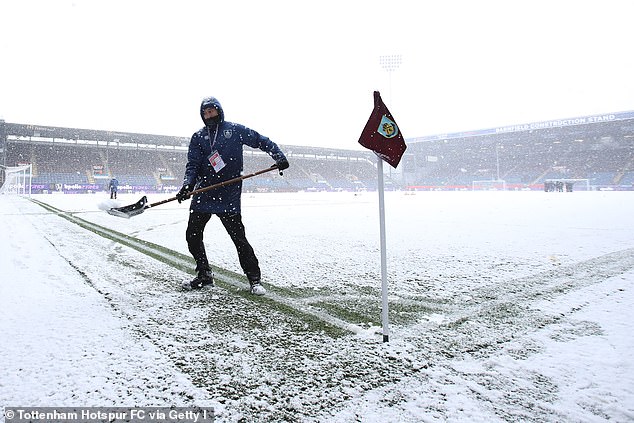 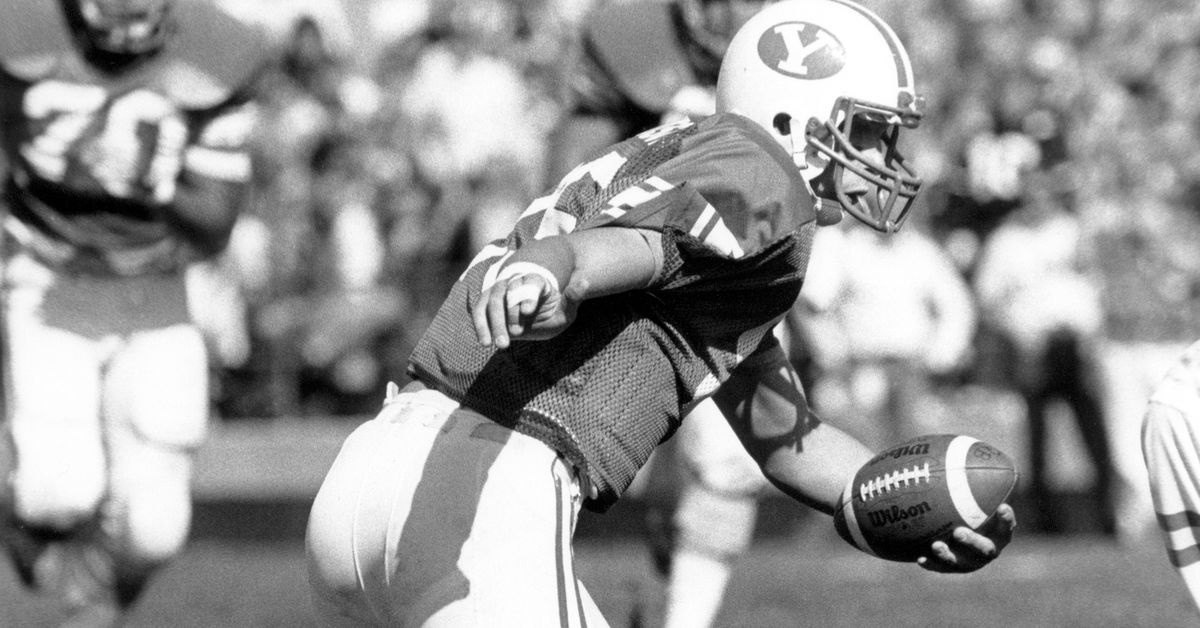