The 10 best draft options for a PPR fantasy football league

The NFL Pro Bowl will no longer be a tackling football game. The league replaces the post-season All-Star Showcase with a series of week-long skills competitions and other events culminating in a flag football match between the AFC and NFC. ABC and ESPN will broadcast the contest.

The NFL dubs the hallmark week “The Pro Bowl Games.” The first iteration is Feb. 5, 2023, in Las Vegas, which hosted the 2022 game in what appears to have been the final Pro Bowl tackle.

Peyton Manning’s Omaha Productions, its content studio that produces Manningcast’s Monday Night Football shows among other things, will partially handle the week’s lineup. He will also be part of the coaching staff for the AFC-NFC flag football game at Allegiant Stadium, which will conclude the week of events.

In its press release, the league described a week of challenges where players engage in competitions of football and non-football skills. The nature of these competitions is not yet determined, although the revival of the old Quarterback Challenge, interrupted since 2008, is a possibility.

“We have received invaluable feedback from players, teams and fans on the reimagining of the Pro Bowl, and as a result, we are thrilled to use The Pro Bowl Games as a platform to shine a light on flag football as a as an integral part of the future of the sport while also introducing fun new forms of competition and entertainment that will bring our players, their families and their fans closer together than ever before,” said Peter O’Reilly, Executive Vice President of the NFL, club affairs and league events.

The NFL has long struggled with weak play in the Pro Bowl, the only all-star competition among the big four sports leagues held outside of the regular season. The game has always received decent TV ratings, although the 2022 competition on ESPN and ABC had a total of 6.

Next What is the limit for yellow cards in the Premier League and who is closest to a ban? 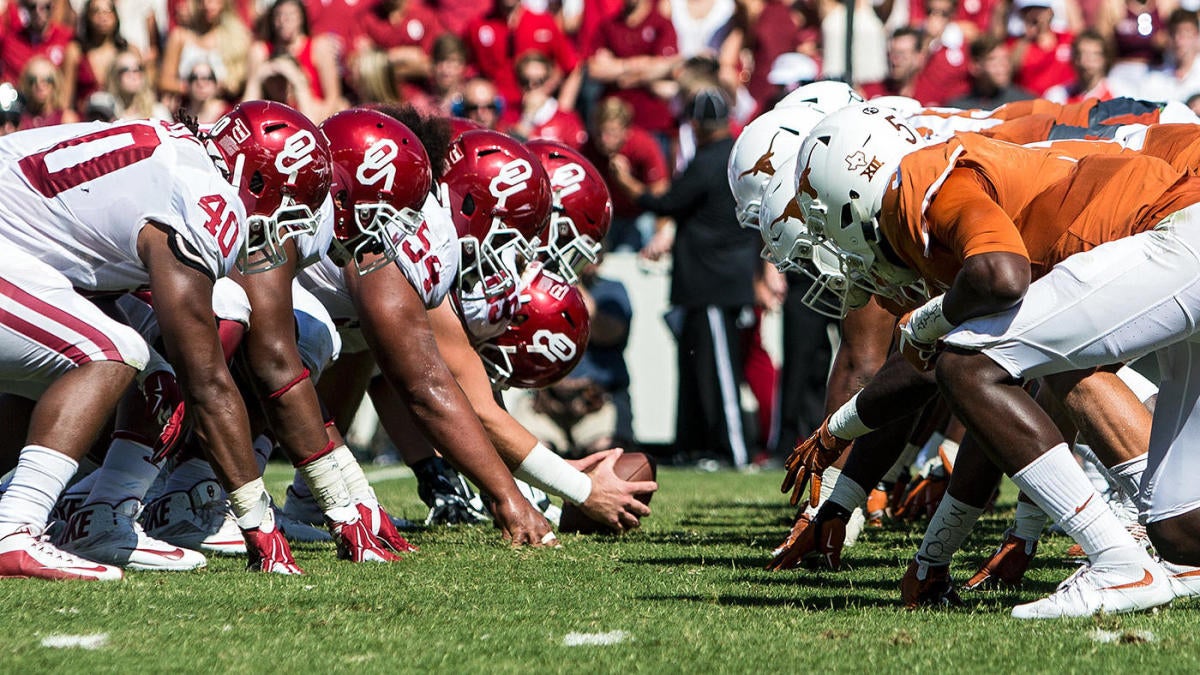 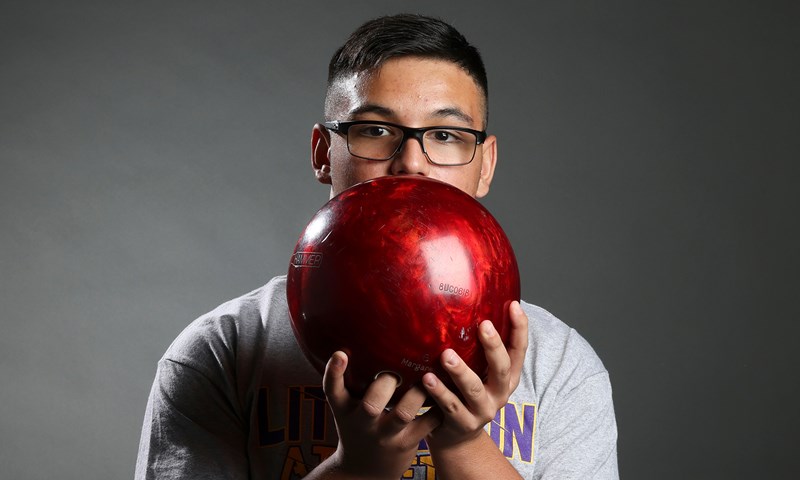 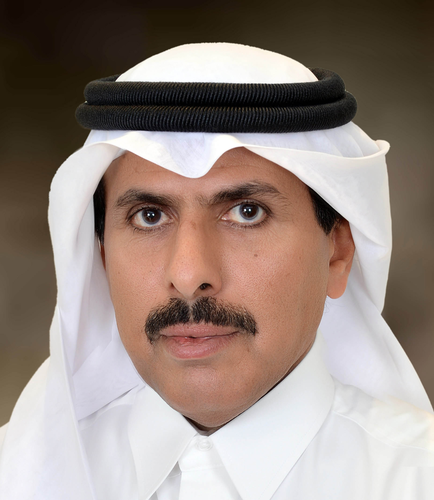 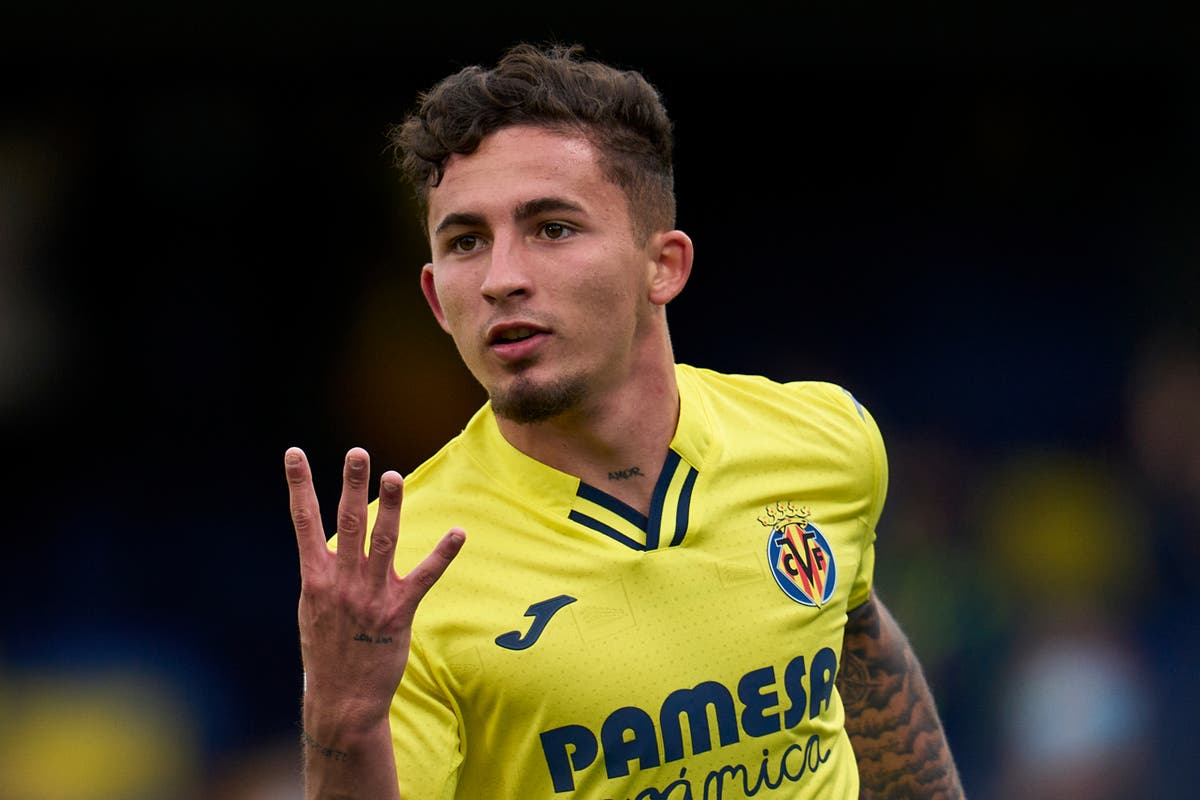 Arsenal transfer news and rumours: Competition for Pino; Tieleman’s decision is made; Neto’s hopes are boosted 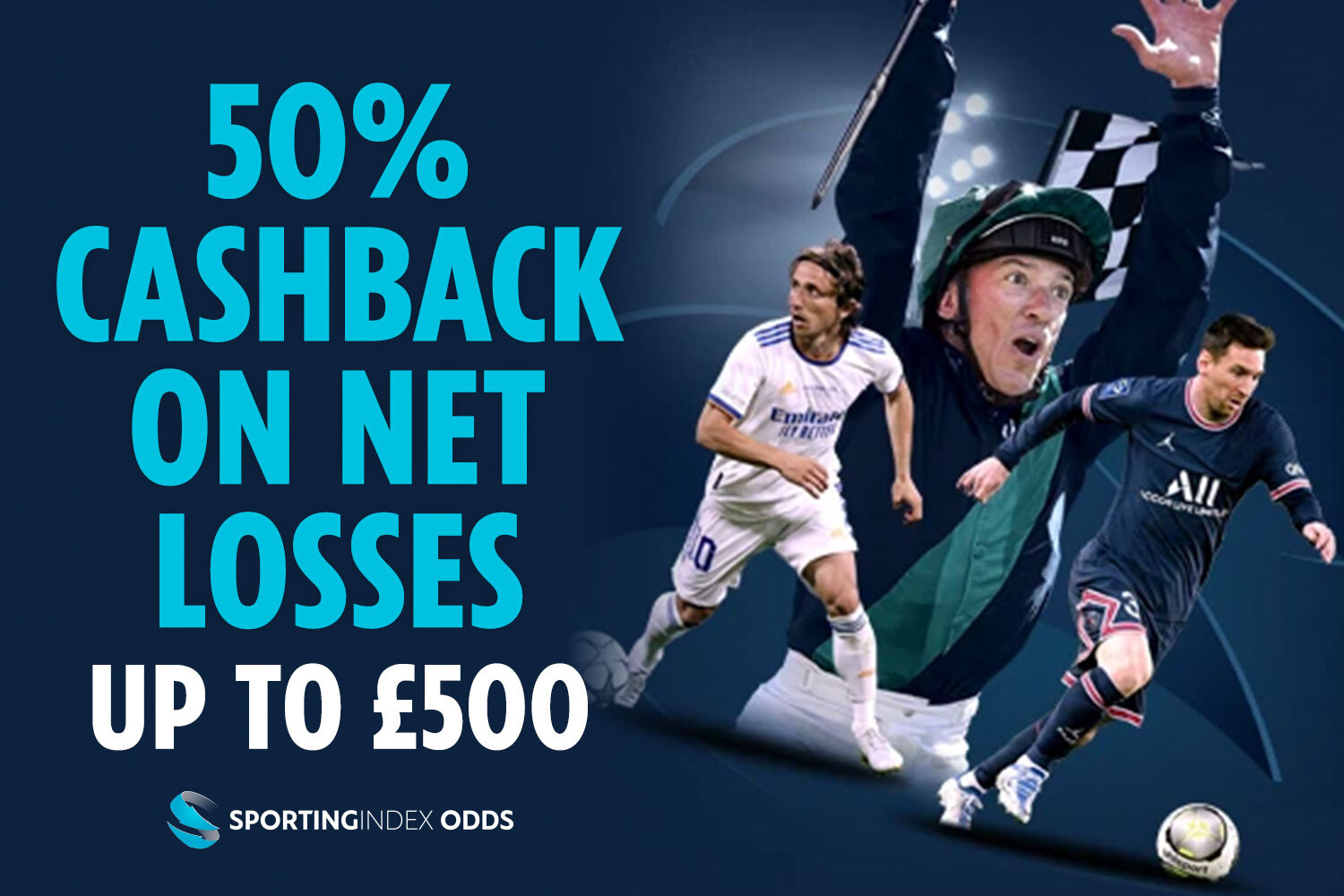