Armstrong quarterback Cadin Olsen is a three-year-old starter, but like many football players across the WPIAL, the eldest has a small sense of unfamiliarity as the fall approaches.

“It’s definitely more work,” said Olsen, a recent Penn recruit. “For us this year, six of our 10 teams have brand new coaches. It could be a good thing or a bad thing. We’ll take it week by week and see how it goes.

Heat acclimatization week begins August 8, so the unofficial start of camp is less than a month away. The first practices take place on August 15, with scrums on August 20. So, as summer stretches into July, there is a growing sense of anticipation.

“At the start of the summer everyone is ready to start but not completely in football mode,” said Lovelace, a senior from Leechburg and hired by Pitt. “Now that we are getting there, everyone is connected to training every day. We are really preparing to leave.

The teams had about six months to study their opponents. The WPIAL released updated lectures in January after a short delay in deciding Aliquippa’s ranking, a hiatus that tested the patience of some teams.

The WPIAL revises the conferences every two years.

But not everyone was looking forward to the new roster. Enick, a Penn-Trafford offensive lineman, said his Warriors would have played anyone. They are the reigning WPIAL and PIAA Class 5A champions.

“It doesn’t matter who we’re playing,” said Enick, a Central Michigan clerk. “Playing ball is what interests us.”

But Enick was delighted to see Hempfield and Norwin join the conference. In recent years, Penn-Trafford has faced these Westmoreland County teams in non-conference games.

Now these are conference games.

“It’s good to see those games counting now,” Enick said. “When they’re out of conference, it’s not that bad. Now these are conference games, so it will be different. ”

Not everyone ended up in an unfamiliar place. In Beaver County, two state champions with a strong rivalry share the same conference. Aliquippa and Central Valley have played often, most recently as non-conference opponents.

Now they are in the same conference.

“I feel like it always meant something because they’re our rivals,” Lindsey, a junior at Aliquippa, said. “But now that we’re in the same conference, it means so much more.”

Chris Harlan is an editor of the Tribune-Review. You can contact Chris by email at [email protected] or via Twitter . 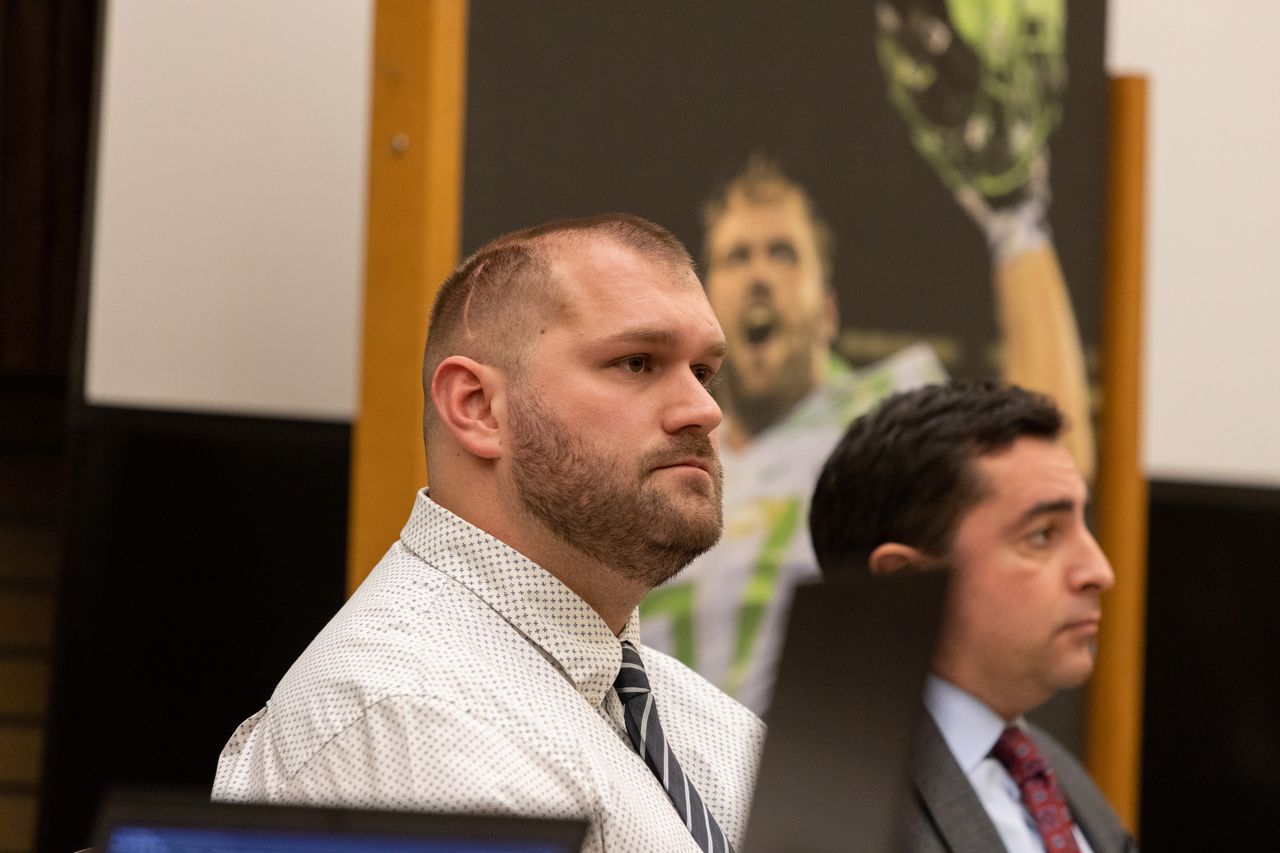 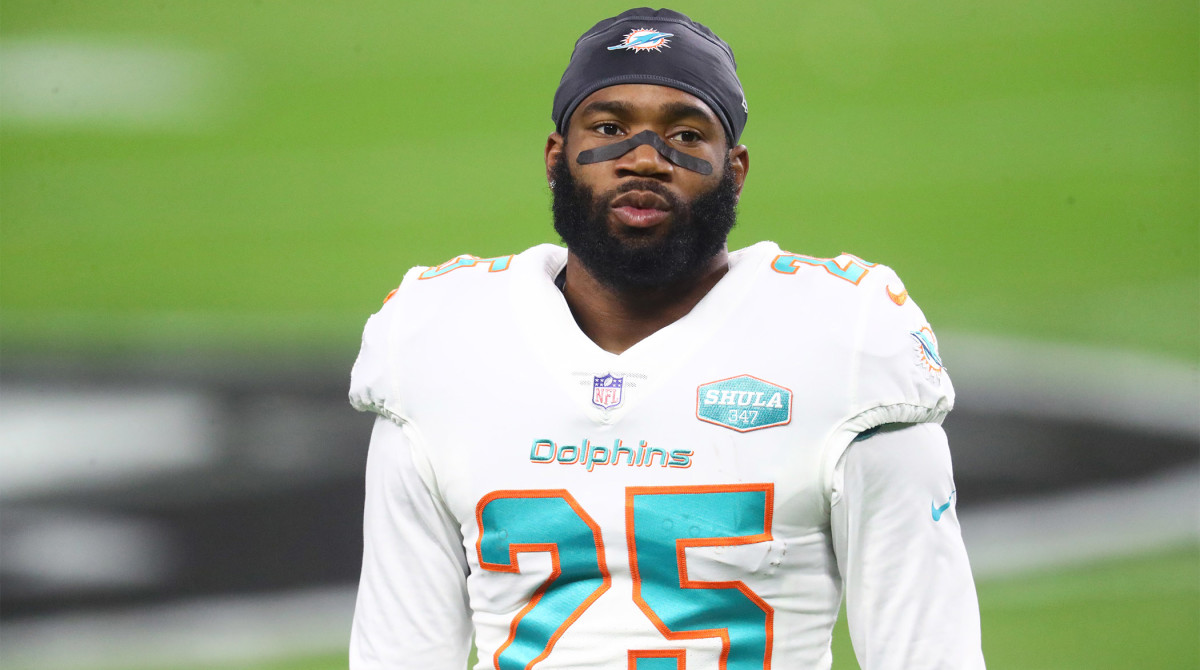 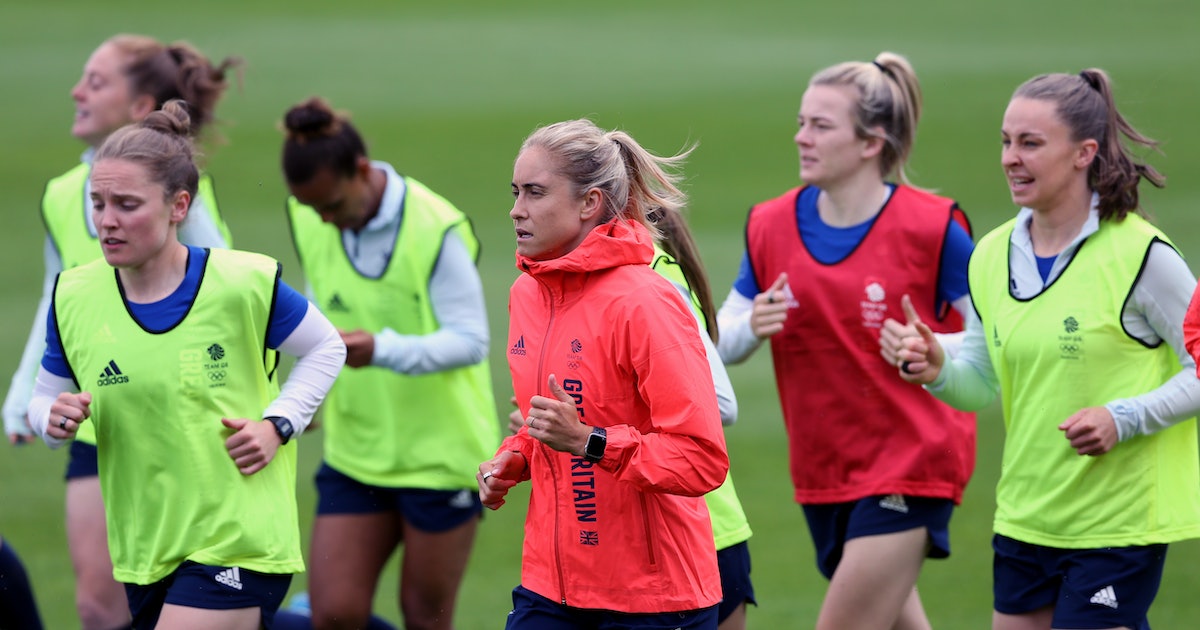